What Are Examples of Indirect Discrimination?

If you are experiencing discrimination at work, you likely know that you are not alone. A simple Google search or a look at your preferred newsfeed will provide you with many examples of discrimination cases against employers. Some of the most common types of discrimination include that which is based on age, sex, or race. The plus side to building a discrimination case on these factors is that there is often substantial concrete evidence to prove the employer’s bias. Allegations against employers based on these attributes are also generally easy to establish, based on Title VIII of the Civil Rights Act of 1964. 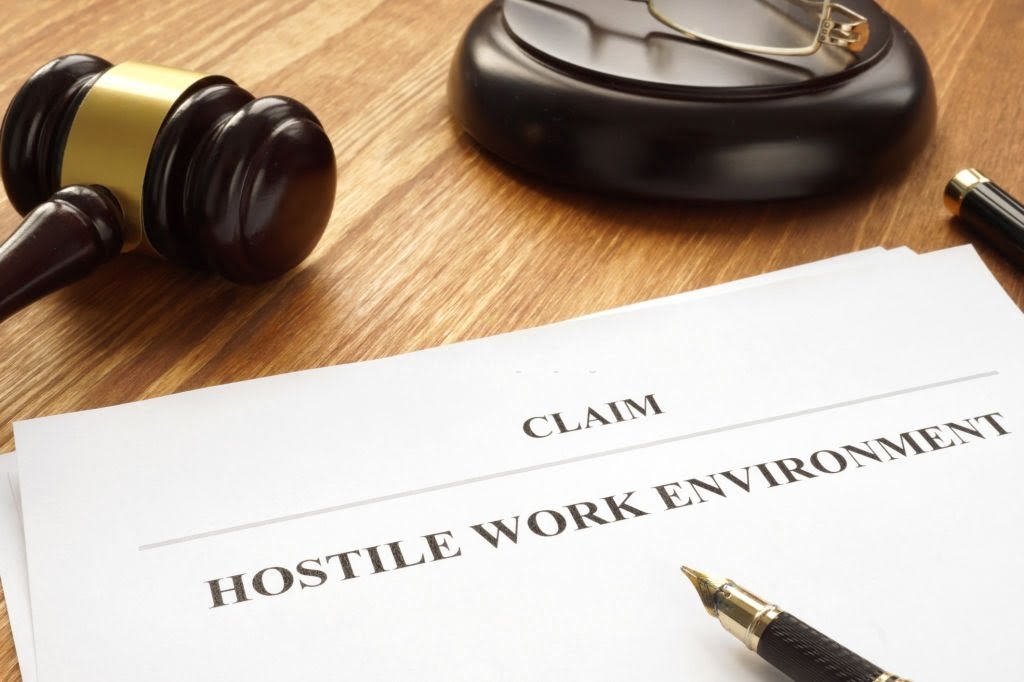 In many cases, however, individuals are subject to a form of discrimination that is not so easy to identify and mitigate. Most employees understand that it is not legal for their employer to purposely treat them differently or willfully discriminate against them. It gets more complicated, though, when discrimination is taking place but doesn’t stand out as discrimination the way most people recognize it. It is vital to know the signs of indirect discrimination if you feel that your employer’s actions fall under this category. A trusted employment attorney can help you to build a case based on your employer’s motives or inferred evidence.

What Is Indirect Discrimination?

In the United States, discrimination cases are based on the idea of a protected class, or a group of people that fall under a category that is legally protected from employment discrimination. These classes include categories such as individuals with disabilities or may be based on things such as national origin, religion, age, sex, or race.

The concept of indirect discrimination still applies to an individual in a protected class. In this situation, it means that they are placed at a disadvantage by employment policies in a way that doesn’t apply to the majority of employees or that they are the subject of inferred discrimination. This type of discrimination may or may not be intentional.

Proving discrimination in the workplace can be difficult if you aren’t sure where to start, but the courts have set standards that your knowledgeable attorney can use to help you prove your case. In the Supreme Court ruling on Desert Palace, Inc. v. Costa, circumstantial evidence was established as a sufficient means to show that discrimination may be behind an employment action. It even went on to note that circumstantial evidence may be more persuasive and satisfying than direct evidence.

How Can You Identify Indirect Discrimination?

It may seem daunting to prove indirect discrimination or its existence in your workplace. However, there are a few signs to look for that can help with your case.

Adverse discriminatory impact, even without intent. It is not uncommon for employers to enact various policies that affect their employees. Unfortunately, these policies may have a negative impact on certain employees or protected classes in the workplace. If this is the case, these policies may result in indirect discrimination. One of the most common examples of this involves the Griggs v. Duke Power Company case.

In this example, the power company required a high school diploma and an IQ test for employees of the company who were applying for some of their highest-paying jobs. When the case went to the Supreme Court, they determined that this hiring process actually had a negative effect on a protected class and didn’t fulfill a true business need. The case was brought against the company because the process disqualified black applicants much more frequently than white employees who applied for the same positions. The court ruled that the employer used this process to specifically weed out black employees and give jobs to white workers, which clearly made the practice blatantly discriminatory.

When an employer disadvantages protected classes on purpose, even if it is a form of indirect discrimination, it is referred to as disparate treatment. For an act to fall into this category, there must be two employees who have the same qualifications or similar circumstances, who are being treated differently in the workplace. The employee who claims the negative treatment in this scenario must also belong to a protected class. This typically involves an employee who is up for a promotion or a certain position, as was the case in the McDonnell Douglas Corp v. Green.

This case was brought before the courts when Green, a McDonnell Douglas employee who had been laid off, applied for a position at the company that he was qualified to perform – as a mechanic. He didn’t get the job, but the listing for the position remained open. When he took the case to court as a member of a protected class, he won because the indirect discrimination was used against him deliberately as an African American man.

In this case, it was clear that the discrimination wasn’t simply an unintended result of company policies

Human Resources Departments Must Adhere to the Law

It is vital for HR policies to be very well thought out and implemented in the workplace. Since indirect discrimination can be proven with circumstantial evidence, employers must be vigilant in avoiding any possibility of the crime, whether intentional or not. Even if a company’s policies are intended to treat employees equally, it is crucial for the company to ensure that they are not in any way disadvantageous to a protected class. If you are a member of a protected class and feel that you are being treated unfairly in the workplace, even inadvertently, it is vital to speak with an employment attorney as soon as possible.

Reach Out to the Attorneys With Experience

If you are in a situation where you feel that you are being treated unfairly at work due to personal attributes that place you in a protected class, the first step you must take is speaking with an attorney you can trust. The team at CA Employment Counsel has your best interests in mind and will walk you through the process as you build a case to pursue the compensation you deserve. Visit our website today to find out how we can help you.